Work With Us
Menu
Order Online

Chava, Our Patriarch and Inspiration

Salvador, Chava for short, was a native of Guadalajara, Mexico. He was the owner’s grandfather and is the source of our recipes.
What are you waiting for?

After 14 years of managing another Mexican restaurant in midtown St. Louis, Chris Ybarra ventured out on his own and opened a truly unique Mexican restaurant. Wishing to locate in an area with real character, Chris realized that the Soulard neighborhood was largely lacking in any ethnic cuisine and was focused on the typical bar and pizza joint fare.

Chris found a location in a spot that had been a longtime St. Louis landmark–the infamous Mike and Min’s.

Chris Ybarra rehabbed the space where the old music bar had been and opened just in time for the St. Louis Mardi Gras celebration in 2006.

Today, many years after Chava’s® opening, it has become a restaurant with true buzz and a sustained fan base. People are amazed by the quality and originality of the food, especially the house special, El Mireko.

Chris has also returned an old favorite to the St. Louis eatscape, the fish taco, which has won praise from many local food critics and fish-lovers alike!

Large portions of delicious, unique Mexican cuisine coupled with tangy margaritas is what you’ll find upon every visit to Chava’s® Mexican restaurant.

After several years in the corporate world of healthcare, Lisa Ybarra decided to open a Chava’s in Edwardsville. The success of Chava’s Soulard made a perfect blue print for her business. Her brother, Chris Ybarra, was instrumental in the search for a location and the renovations needed to make the sister restaurant a success. The location is now a compliment to the downtown Edwardsville restaurant scene.

Call Now to Order Carry Out 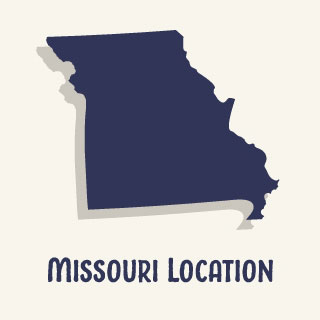 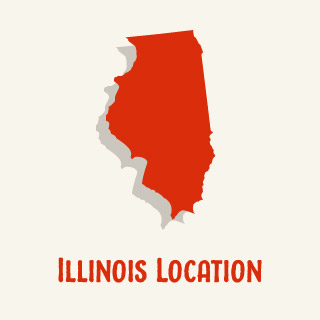